The cutting edge of CRAFTMANSHIP 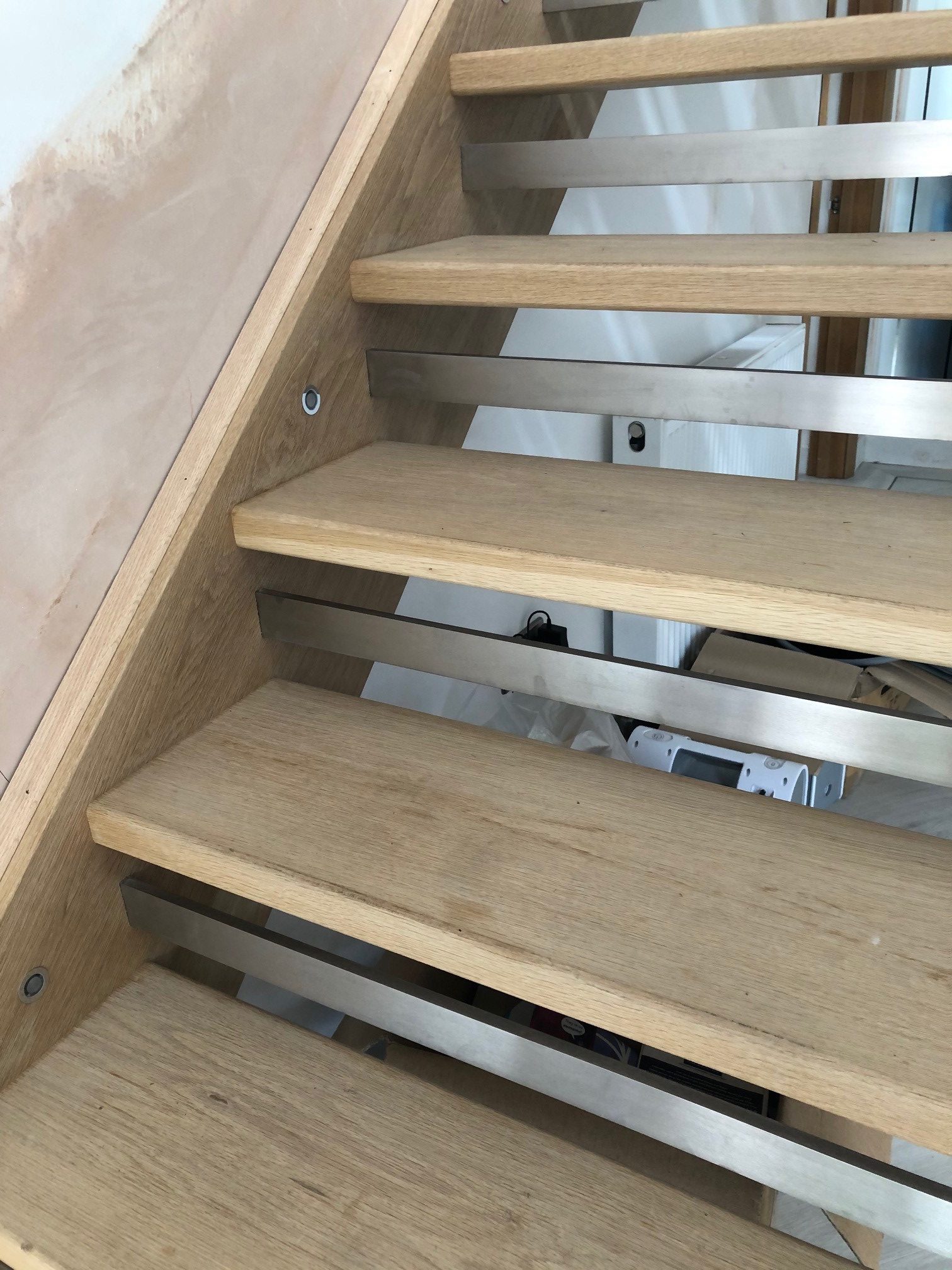 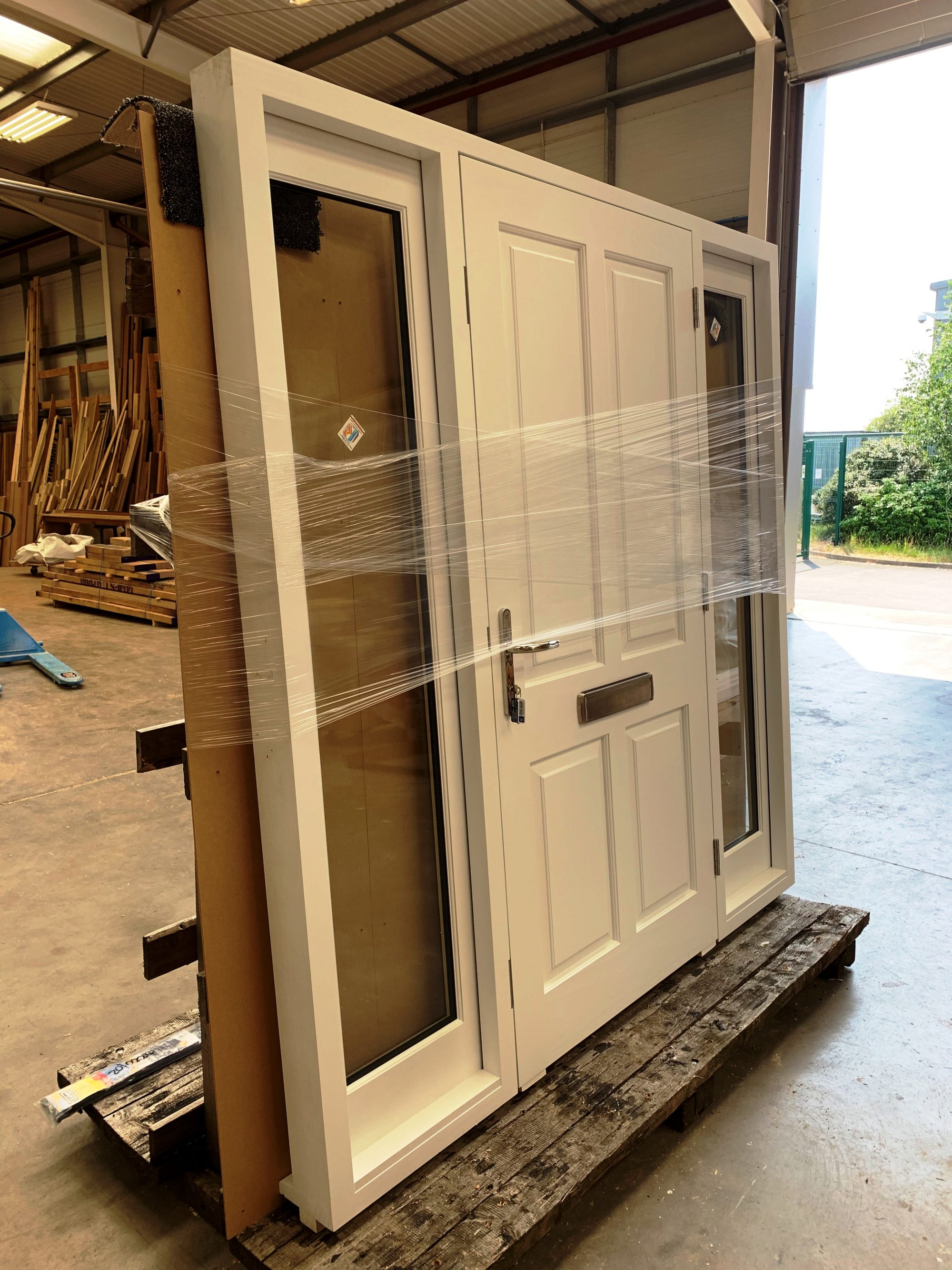 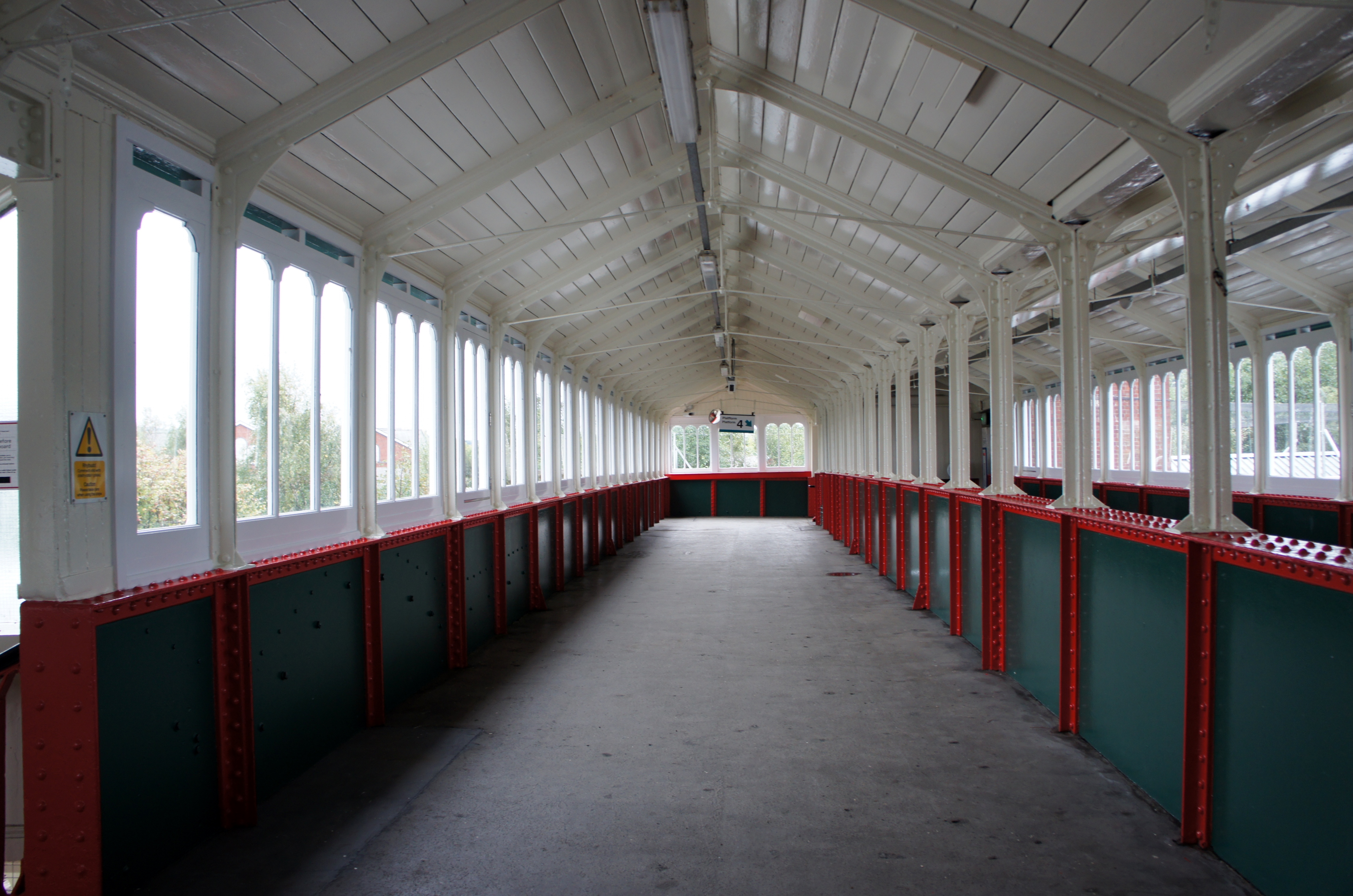 Llandudno Station latest station to be refurbished as part of the North Wales Railway Upgrade Plan.

Pivot windows are a casement window where the hinges are centered in the middle rather than at the sides of the window and can pivot either horizontally or vertically. They are extremely practical for smaller spaces such as attics and for roof windows but also in multiple storied buildings such as flats and offices. 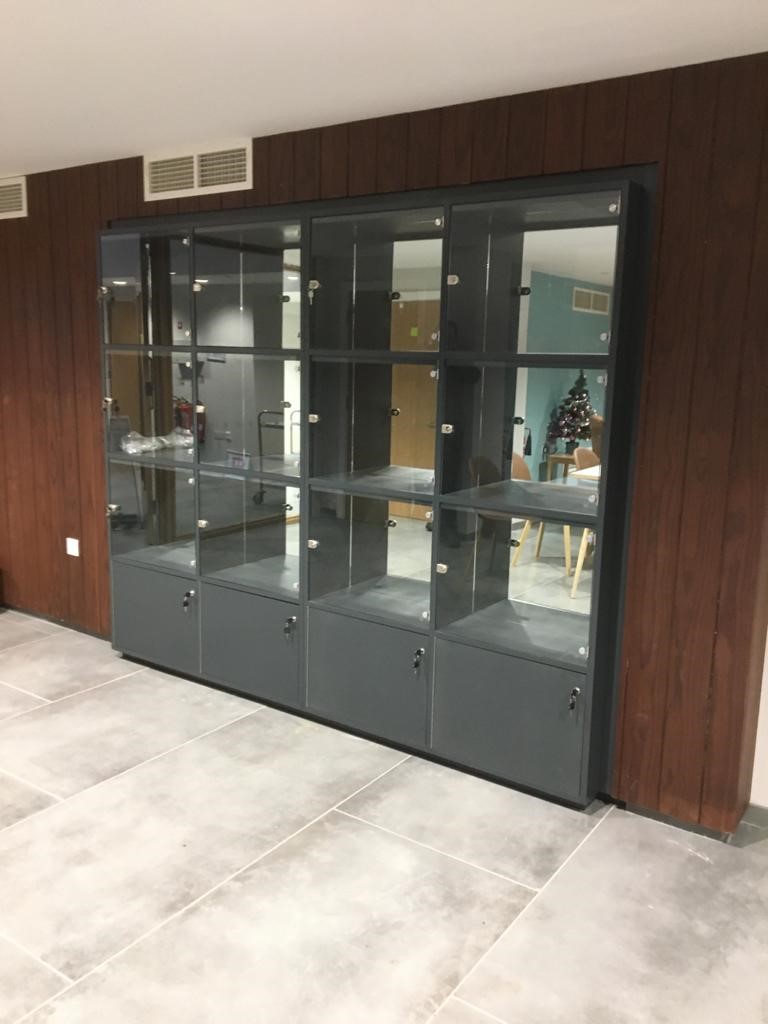 We are pleased to have recently been involved with the manufacture and installation of joinery products at St Kentigern Hospice and Palliative Care Centre, in Denbighshire, North Wales. 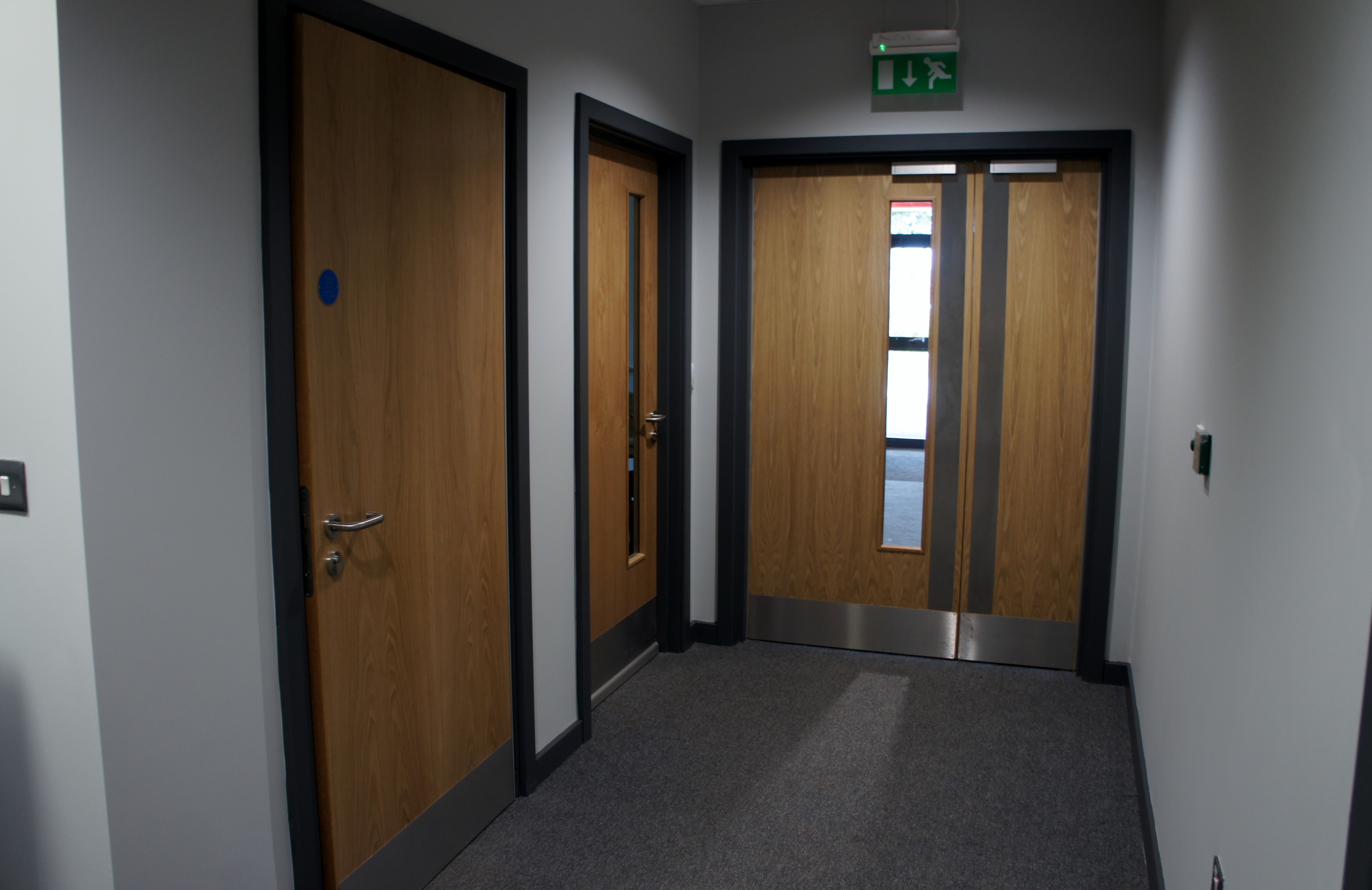 A variety of joinery work for Penyffordd School

As part of the 21st Century Schools programme, Flintshire County Council have funded a new single site school building in Penyffordd, which will accommodate both the infants and juniors from two previously separate sites. The new school has been built on the site of the existing Abbots Lane Infants School and will accommodate children from both the former Infants school and the juniors from Ysgol Penyffordd junior school previously on Penymynydd Road.

Go Karting Night Out for Staff

Nightingale House hospice provides specialist palliative care services to patients and their families across a wide catchment area in North East Wales and the Border Counties. These…

If you have any questions or would like a quote for a job, please contact us using the form below. Alternatively, you can contact us directly using the details to the right.